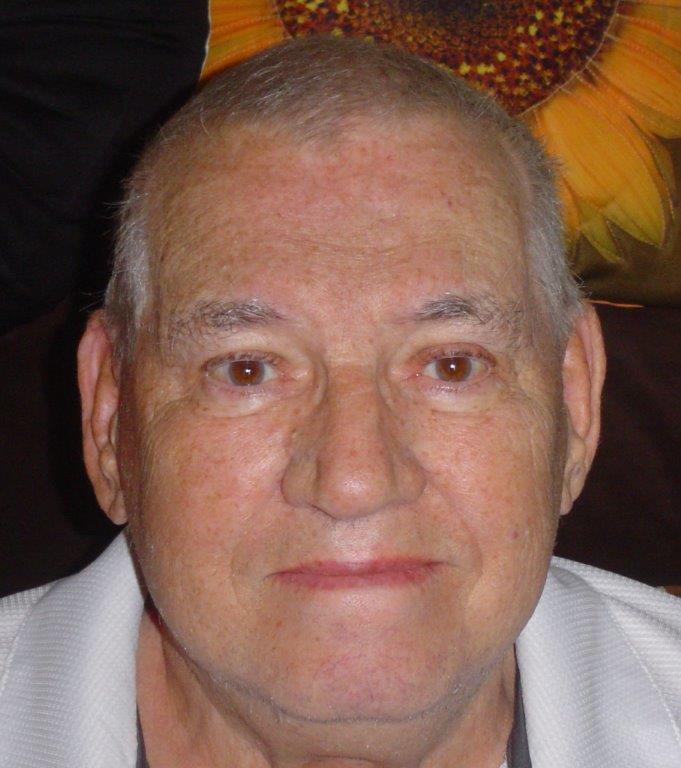 Andy was born in 1934 in Belfast, Northern Ireland, the eldest of three boys. Andy decided that there were better opportunities for him if he were to move to Canada. Andy arrived in Canada in September of 1957 with his wife Dorothy. At this time there was a large influx of immigrants coming from Northern Ireland and Scotland to Canada. Andy had family and friends already living in Canada, primarily in the Toronto area. Dorothy’s family were living in Montréal at the time and suggested that they move to the Toronto area. During their first week in Canada, Andy and Dorothy stayed with Andy’s uncle in the Jane and Wilson area in Toronto. Andy’s uncle owned a printing business. Andy had finished his seven year printing apprenticeship and one year as a Line Type Operator at the oldest newspaper in the United Kingdom – the Belfast News Letter which started in 1737. Within two days of being in Canada Andy started a job with Murray Printing which was owned by Timothy Eaton Co. Andy printed flyers and the Eaton’s catalogue. Andy was also head security for the St. James Cathedral in Toronto. Within his position at St. James Cathedral, he had the pleasure of meeting various dignitaries including the Queen Mother, Princess Margaret, Prince Charles, Lady Diana, and the young Prince William and Prince Harry.

Andy and Dorothy met as schoolchildren at the age of 14. At this meeting they dated for one month and broke up because Dorothy cut her beautiful ginger blonde hair, according to Andy. They met again three years later in 1953 and married in 1957 and were happily married for 60 years.